Midcentury Modern Design: Designers and Architects of the era

It's hard to fathom, but mid century modern design is still as popular now as it was 50 years ago. Don't believe us? Just take a quick visit to your local Target or West Elm and you'll see. The impact this iconic design era still has on the world is undeniable. 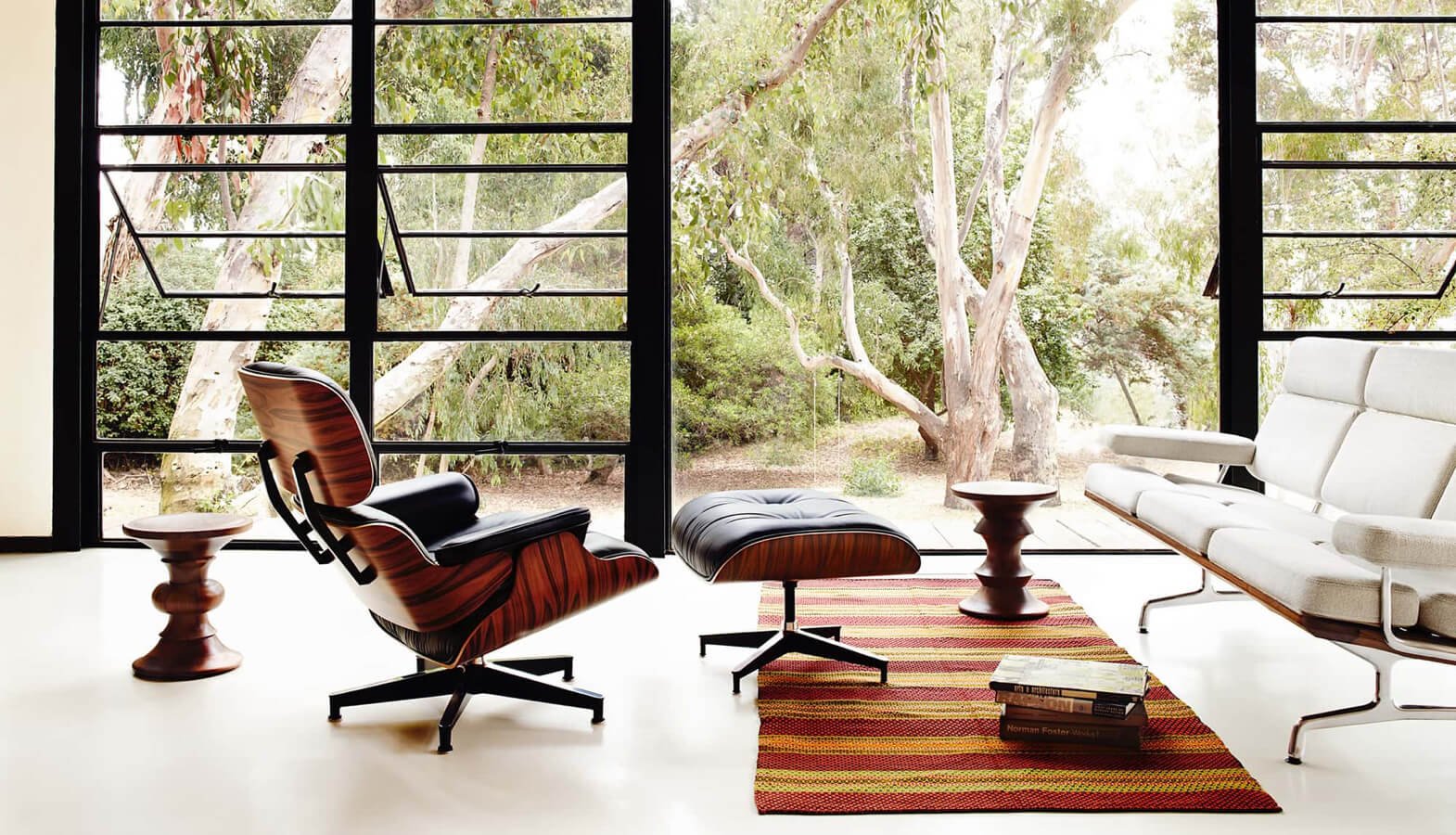 It’s hard to fathom, but mid century modern design is still as popular now as it was 50 years ago. Don’t believe us? Just take a quick visit to your local Target or West Elm and you’ll see. The impact this iconic design era still has on the world is undeniable.

But what gives this style its longevity? Why are people still drawn to the aesthetic of mid century modern furniture and decor all these years later? We’re going to dive into these questions and much, much more—let’s get started!

What is mid century modern design?

mid century modern is a design movement that impacted interior and exterior spaces, architecture, and graphic design from 1933 to 1965. The term “mid century modern” came from Cara Greenberg, who in 1984 coined the era’s name in mid century Modern: Furniture of the 1950s.

If you don’t have this book, we highly recommend you pick it up on Amazon.

Although there is a definite theme, the mid century modern aesthetic doesn’t come from just one particular look. Some pieces look drastically different from others, and that’s fine. The underlying unification of the design era is rooted in a shared optimism, a new dawn of excitement and livability after World War II.

This optimistic mentality, combined with new construction and manufacturing materials, paved the way for some of the greatest design of the modern age—and made mid century designers legends.

The mid century era brought us some of the most iconic designers to date. These quintessential designers gave us a glimpse of the future and helped usher us out of the 19th century and into a modern and beautiful 20th century.

The makers of the era were heavily influenced by organic materials, as well as the growing interest the world had with science fiction, skyscrapers, and homes of tomorrow. No matter the influence, they all designed with one goal in mind: create beautiful furniture that was both functional and attainable.

Two of the most famous designers of the time were Charles and Ray Eames. This incredible husband and wife team were the very definition of playful, resourceful, and imaginative. They not only created beautiful furniture, but also dabbled in graphic design, toys, and filmmaking. They were a renaissance couple and the poster children for the era’s design sensibilities.

“Eventually everything connects – people, ideas, objects. The quality of the connections is the key to quality per se.” ― Charles Eames

Some of their most famous work included the DSR chair, the Lounge Chair and Ottoman, the Hang-It-All, and the Task Chair.

Another popular mid century designer was Florence Knoll. Knoll was originally from Detroit and her talents developed early on, some say as early as 12 years old.

Knoll had many talents, but she is primarily known for revolutionizing office design and organization. Her distinct style modernized post-war office spaces and environments.

“She had that ability, to critique [something], to tear it apart and put it back together. She was something else.” – Bob Longwell

Florence passed away in January of 2019, but her presence is still felt in modern furniture, architecture, and interior design. In fact, you can still purchase her designs today at knoll.com.

Another noted designer of the era was Hans Wegner, a Danish master known for his sofas and tables. His furniture was so prolific that the term “Danish Modern” became synonymous with well-made and stylish furniture of the era.

His style is often referred to as “organic functionality”, bringing a level of detail and thoughtfulness to every piece he created. He designed well over 500 chairs, including the popular “The Chair”, the Wishbone Chair, and more.

Like the makers above, the architects of the era also benefited from advancements in technology. New materials and construction methods helped to emphasize the minimalist aesthetic of mid century architecture. The structures showcased a clean, modern aesthetic while maintaining an appearance that complimented the natural surroundings.

The materials were also a considered choice in the mid century modern home. Organic materials such as stone, marble, and wood were staples of the time. Natural light became important, and architects worked to bring the outside in at every opportunity.

These modern homes were the epitome of style and success, and a few iconic architects set the bar for excellence.

Leading the charge was Philip Johnson, an American architect that was probably best known for his Glass House in Connecticut. Johnson used dark colors and organic materials to create a calm and order to the home—a theme for architecture during the period.

Another legend of the mid century era was William Krisel. Krisel’s claim to fame was his affordable residential housing with a modern aesthetic. During his career, he designed more than 30,000 homes throughout Southern California.

His Twin Palms Estates is probably the most storied and exciting mid century modern neighborhood in Palm Springs. He started the housing development in 1957, building affordable homes with pools and exactly two palm trees as landscaping. Fitting given the name.

And finally, we have Pierre Koenig. Koenig began a private architectural practice in 1952, working with heavy-hitters like Raphael Soriano and Edward H. Fickett.

He was most known for his Case Study Houses No. 21 and 22, described by many as the “iconic post-war L.A. home”. His design style and sensibilities would influence designers for decades to come. He also shared what he learned as a Professor of Architecture at USC.

Futuristic and nostalgic, all at the same time

In American culture, mid century design has become so ingrained in our aesthetic ideals that you can’t help but marvel at its resilience.

In fact, many of the pieces from some of the finest mid century designers we highlighted above are still available today. Companies like ours (MidMod), Herman Miller, and Knoll still offer reproductions of the classic pieces. These timeless designs remain because they were created with purpose, bringing style and comfort to people’s everyday lives.

But for us, the appeal of mid century modern design is about more than lines, shapes, and textures. It reminds us of our best selves, our ability to innovate and create, and most of all, it reminds us of the bright future we’re always looking towards. 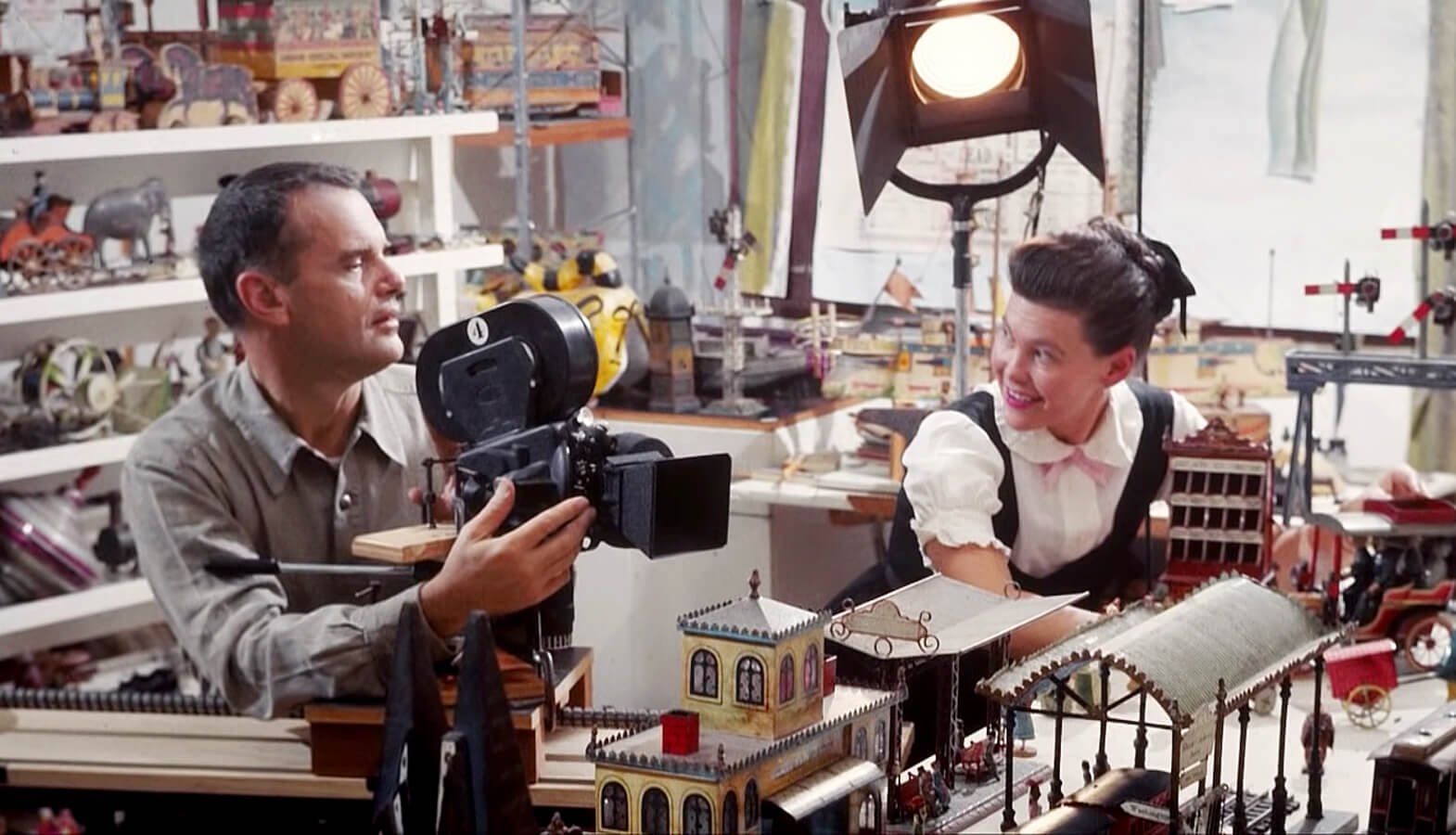 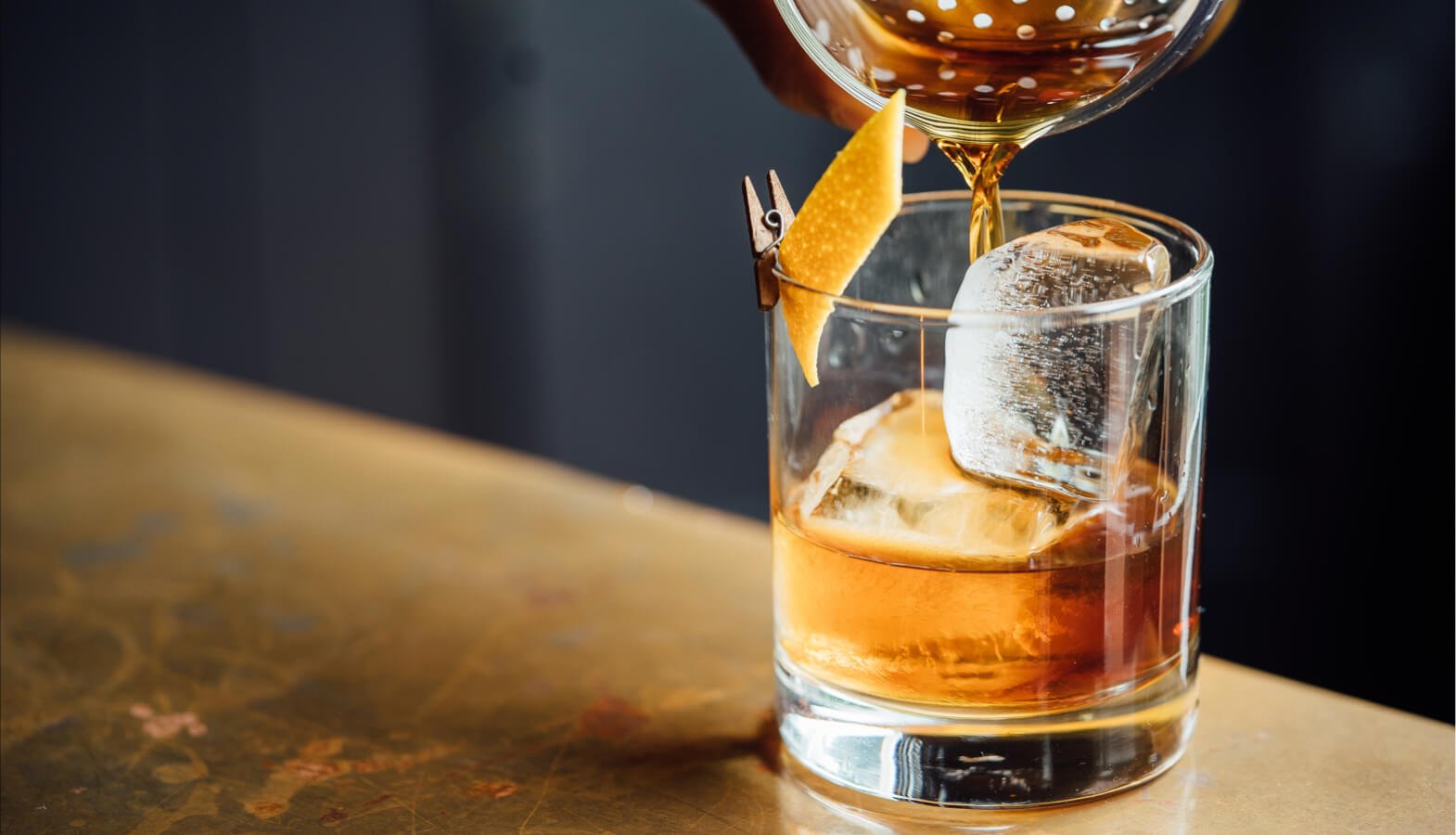 We find the best mid-century modern products and deliver them straight to your inbox.

Then you'll want to check out more from this collection. 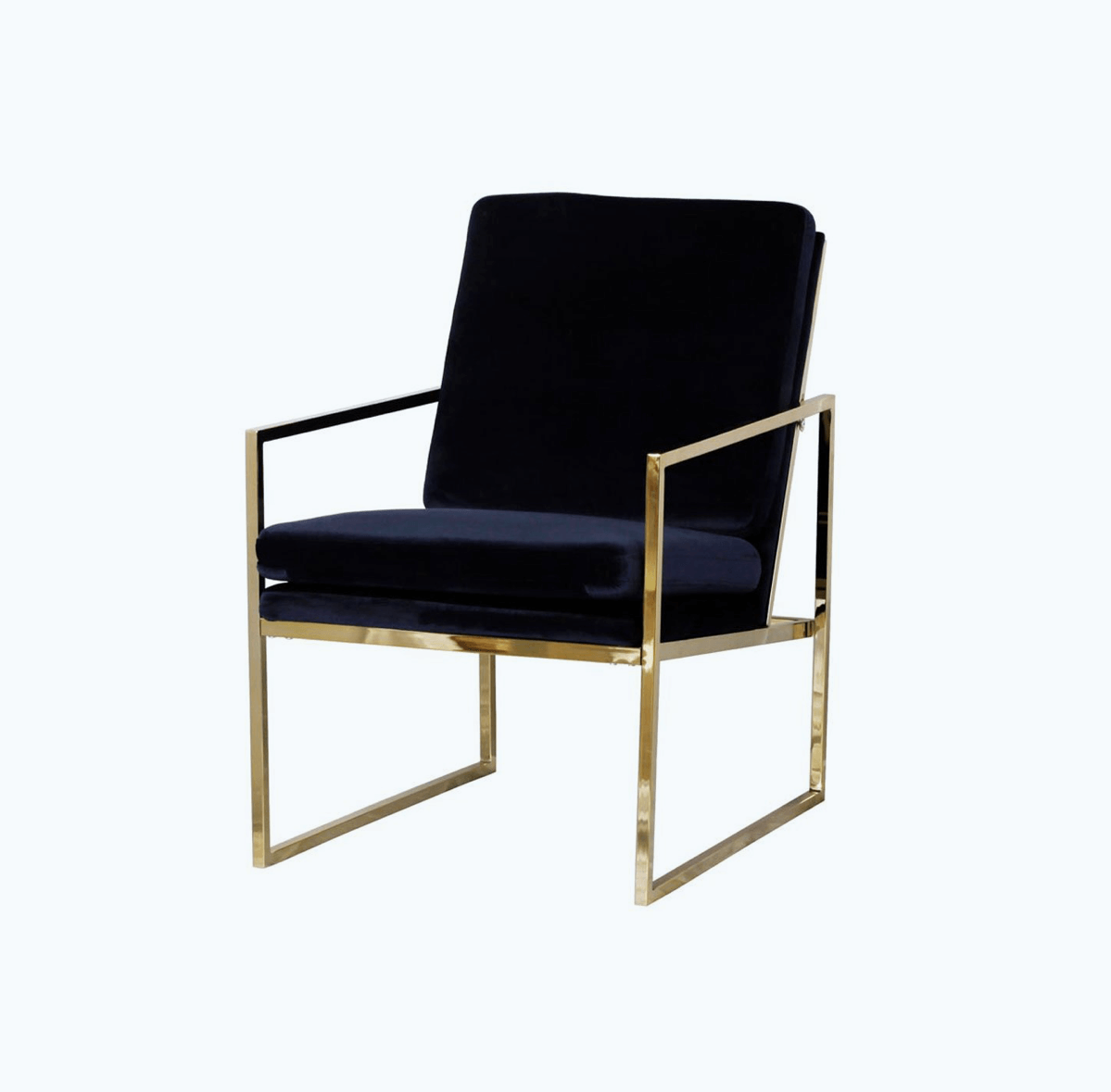 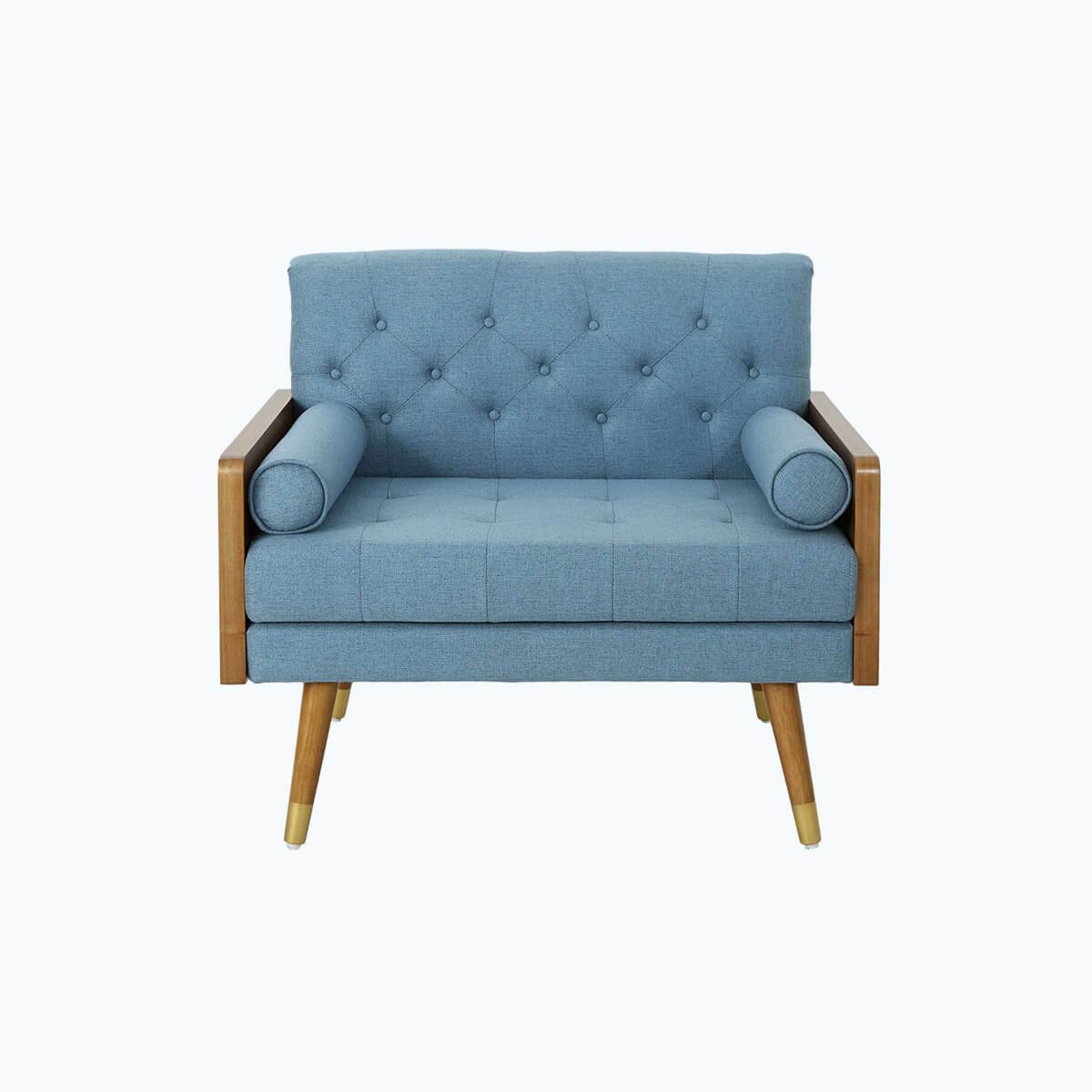 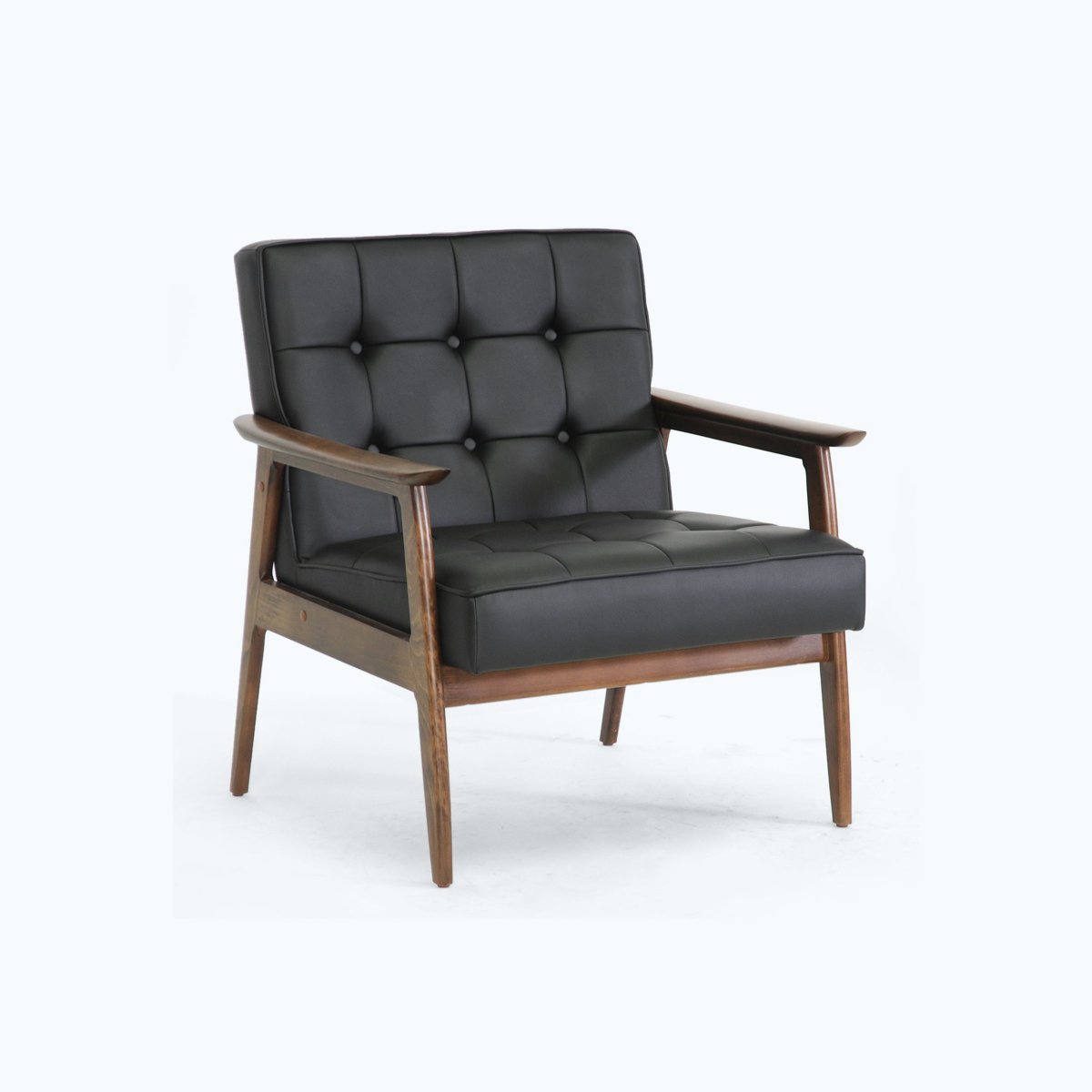 A keen eye will spot the subtle curves of the wooden frame and button tufted detailing on the seat, which both emphasize the detail-oriented focus of mid-century designers. 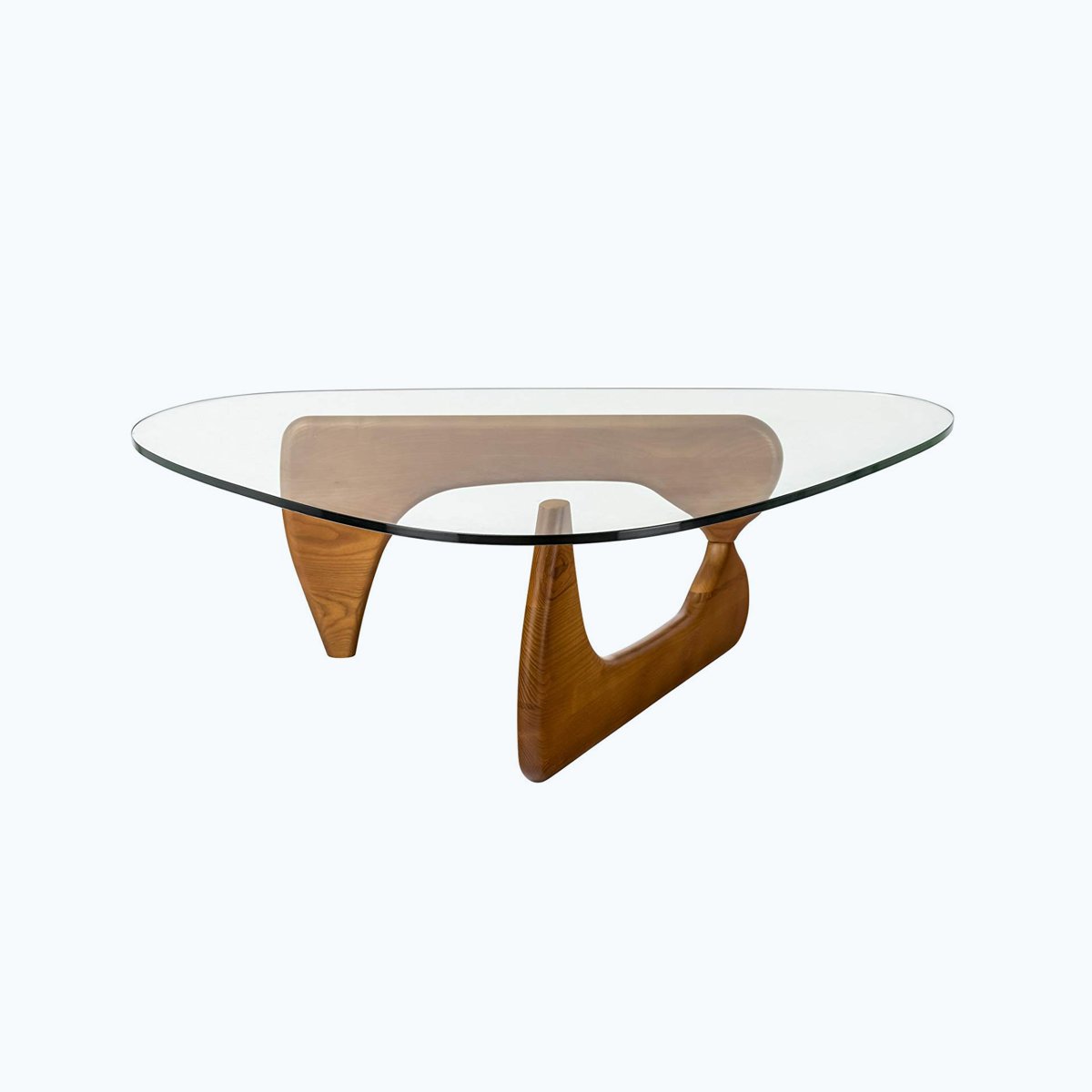 East meets west with the Isamu Noguchi style coffee table, a triumph of minimalist design that combines natural and man-made materials for a stunning effect.

We find the best mid-century modern products and deliver them straight to your inbox.